From Knee Trouble to 100-Mile Trek

From Knee Trouble to 100-Mile Trek

My colleague sent me a success story of our patient, Michael, who recently received Regenexx-C treatment at Regenexx Cayman. Michael had knee issues, received our advanced stem cell injections, and less than 3 months later, he competed in Leadville 100 MTB – a strenuous 100-mile trek through rugged Rocky Mountain terrain. Did we mention he placed 10th out of 129 athletes in his age class? 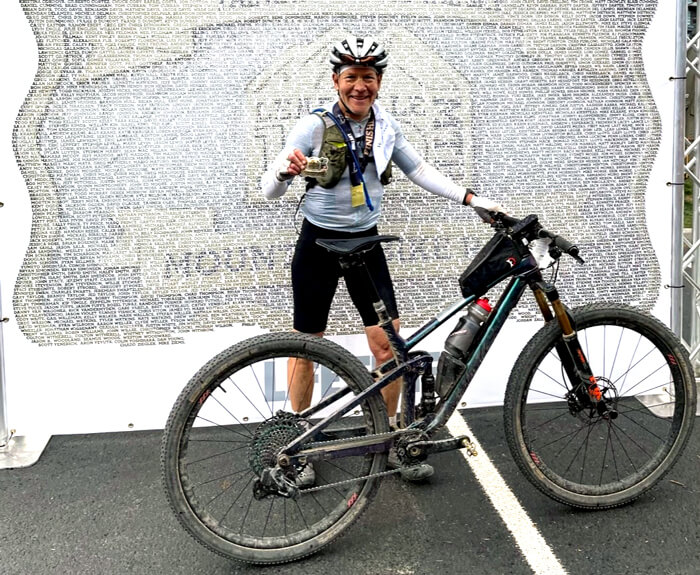 Michael is a 55-year-old gas and oil engineer and Iron Man triathlete who’s even completed a sub-3-hour Boston marathon!

Michael, who previously received stem cell treatment from Dr. Pitts in 2017, has done extremely well, which allowed him to continue his athletic endeavors. His 2017 stem cell treatment was for his arthritic left knee, lumbar spine, and cervical spine. 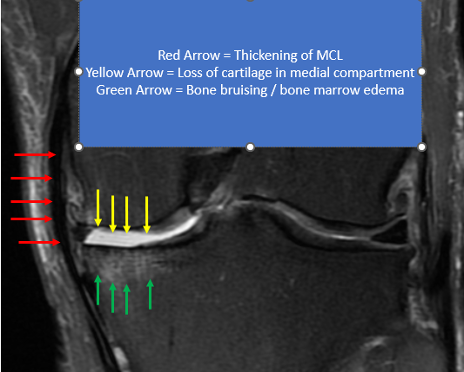 To say recovery went well is a drastic understatement. In only a few weeks, Michael was able to resume his endurance training and compete in one of the most grueling endurance mountain bike races in the country, the Leadville 100 MTB. Leadville, CO, which sits over 10,000 feet above sea level, makes Leadville trail 100 MTB a bucket list race for many mountain biking enthusiasts and endurance athletes.

Not only did Michael complete the race, but he also finished 10th out of 129 athletes in his age class! What a tremendous result, especially considering that less than 3 months post-procedure, Michael is back to elite athletic performance. He attributes his ability to complete the race to the regenerative medicine treatment he received at Regenexx Cayman. From the looks of it, Michael isn’t slowing down anytime soon!

So, why did Michael choose Regenexx Cayman over other stem cell treatment providers?

Our physicians are some of the best interventionalists in the world, and we invented orthopedic stem cell treatment back in 2005. We continue to publish original research in peer-reviewed articles and train all the Regenexx physicians from around the world.

The Regenexx-C cultured stem cell therapy is the reason why we (Regenexx Cayman physicians) travel all the way from Denver, CO to Grand Cayman – it’s one of the only places in the world to offer the most advanced cellular treatment for orthopedic issues. If you are not familiar with what a culture-expanded mesenchymal stem cell (MSC) treatment is, you are not alone…let’s understand this a bit better.

In the United States, we are limited to a same-day bone marrow aspirate treatment (Regenexx-SD). This has been very successful for many conditions, such as knee arthritis, rotator cuff tears, and ACL tears, but typically, same-day stem cell treatment is limited because it can only be used to treat a single joint (due to a low cell dosage). Treating multiple joints with same-day stem cell injections essentially denies stem cells from one area to treat another area. This can reduce your chance of a successful outcome.

With a cultured stem cell treatment, our cellular biologists isolate the necessary cells from your bone marrow concentrate. This is completed in a university-style laboratory. 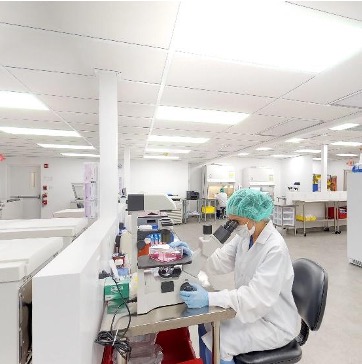 The cellular biologists then take your isolated cells, place them in a petri dish with nutrients, and allow these purified cells to multiply many times over (up to 1000x more, depending on the growth rate). To put that into perspective, you would have to complete up to 1,000 bone marrow aspirations to get the same dose of cells from a same-day procedure. Plus, these cells are purified; thus, eliminating all other unwanted cells.

We can also condition the stem cells, so they flourish in the unique injection environment. For example, when treating an intervertebral disc injury, we condition cells in a low-oxygen environment. This simulates the environment that exists in the disc, so the injected stem cells can survive and thrive in their new home!

Having a purified and multiplied stem cell dose allows for several things. With Michael, it allowed us to treat multiple areas without sacrificing cell dose because we had plenty of stem cells to treat each orthopedic issue appropriately. Not only did Michael get 50x the cell dose (compared to a same-day procedure that would be completed in the USA), but we were also able to place the same dose above baseline in his cervical and lumbar spine as well.

Typically, with most patients, we can culture more stem cells than we need for one round of stem cell treatment. Therefore, we can place the additional stem cells in cryopreservation (i.e. stem cell banking). This allows us to only do a single bone marrow harvest; then, we have enough stem cells for multiple treatments, if needed. For Michael, we aspirated his bone marrow back in 2017 and treated multiple joints with his mesenchymal stem cells; then, without the need for an additional BMA, we were able to re-treat multiple areas, and he still has stem cells remaining. Stem cell storage will allow Michael to return for stem cell therapy if any other injuries arise in his endurance career.

We wish Michael many more years of athletics and endurance training, well into his 60s, but if any new injuries happen, the Regenexx Cayman team will be here if he needs us. 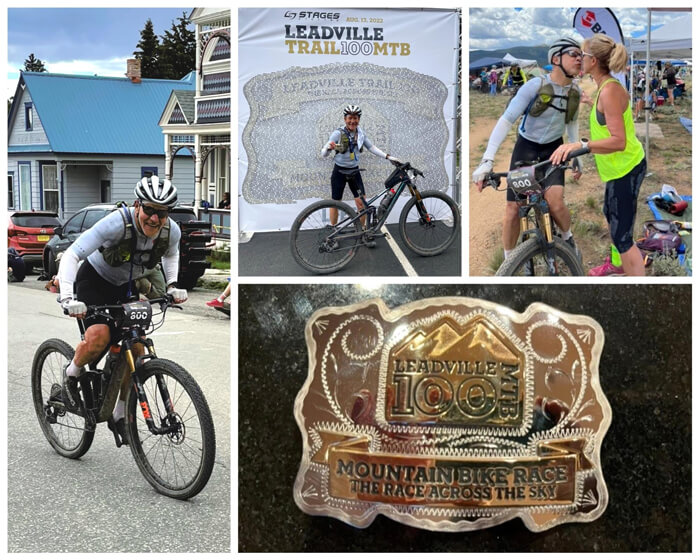